AMBuild 2.2 is the latest release. It supports cross-compiling, multi-architecture builds, and precompiled headers. 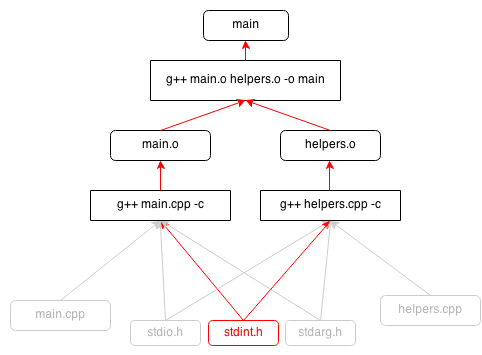